It’s been seven years since Borderlands 2. You know a game is good when people are STILL playing it. It had an amazing storytelling, characters, loot. Right off the bat, Borderlands 3 has some big shoes to fill. How does it fare? Let’s find out.

The story is one of the weaker elements of Borderlands 3 which is not really that surprising, Borderlands 2’s story was pretty amazing, and it’s hard to think anyone could top Handsome Jack. The Calypso twins feel pretty try-hard compared to Handsome Jack, and they’re definitely not as memorable. We don’t even remember their individual names.

Once again, you’ve got the evil corporation trying to take over the universe schtick. In Borderlands 2 it was Hyperion. This time around you’ve got Maliwan. Borderlands 3 also pulls a lot from the Tales of the Borderlands games. You don’t necessarily have had to played them in order to follow what’s going on, but if you have, there are some tie-ins and nods here and there.

Beyond that, we’ll try to avoid spoiling the story, but while it may not be as good as Borderlands 2’s story, it’s not horrible. It’s pretty decent.

One of the best things about Borderlands 2 were the characters. Gearbox is aware of this, and so they’ve brought back just about everyone for Borderlands 3. Which is kind of nice. It’s nice to see what they’ve been up to after the end of Borderlands 2. What we’re interested in however, are the new characters of course, the new vault hunters.

As is the norm, there are four new Vault Hunters, who are endearingly referred to as VH by everyone. You’ve got Amara, the new Siren, Flak, a robot beastmaster, Zayn, the operative, and finally Moze, the gunner.

Personally, we think the classes from Borderlands 2 were the best. However, the new VHs are not bad at all. They also talk a more, and feel more involved in the story. When an NPC such as Lilith (well, she’s an NPC now, though one could argue that at one point she wasn’t) is talking to you, your character actually responds.

The siren this time around is Amara, and unlike previous sirens who seemed to have more of a support or utility type role or power, Amara is straight up power. She’s like the brawler class of Borderlands 3. She literally summons magic fists to punch you in the face.

Next you have FL4K, the beastmaster. He can summon his pet skags to fight for him. He’s also got a pet Rakk that can attack stuff and he can go invisible. He’s our choice for the best class to solo the game with.

Moze can summon an armoured power suit and cause total mayhem. This thing can churn out different elemental damage. If specced right, Moze could be the next Gunzerker class. By which we mean completely overpowered and broken.

Finally you have Zayn, the operative. His kit suits his title, he can summon a drone, create a clone of himself, and deploy a shield that amps damage. He can use two of those abilities at the same time, making him an invaluable team player.

The skill trees are slightly more complex compared to Borderlands 2, but other than a few small additions, it’s almost the exact same interface and UI.

Other than the new skills and VHs, gameplay is pretty much the exact same. You can sprint and slide now, which is nice. You can also ground slam by pressing crouch mid high-jump. There are a few quality of life changes as well like auto-picking ammo and money.

Then there’s shotguns. They’ve changed them up a bit so they feel more powerful. The shots can actually send enemies flying and stagger them.

ALSO READ  PS5 DualSense Controllers Launched in New Colourways Inspired by the Galaxy, Will Go on Sale Next Month 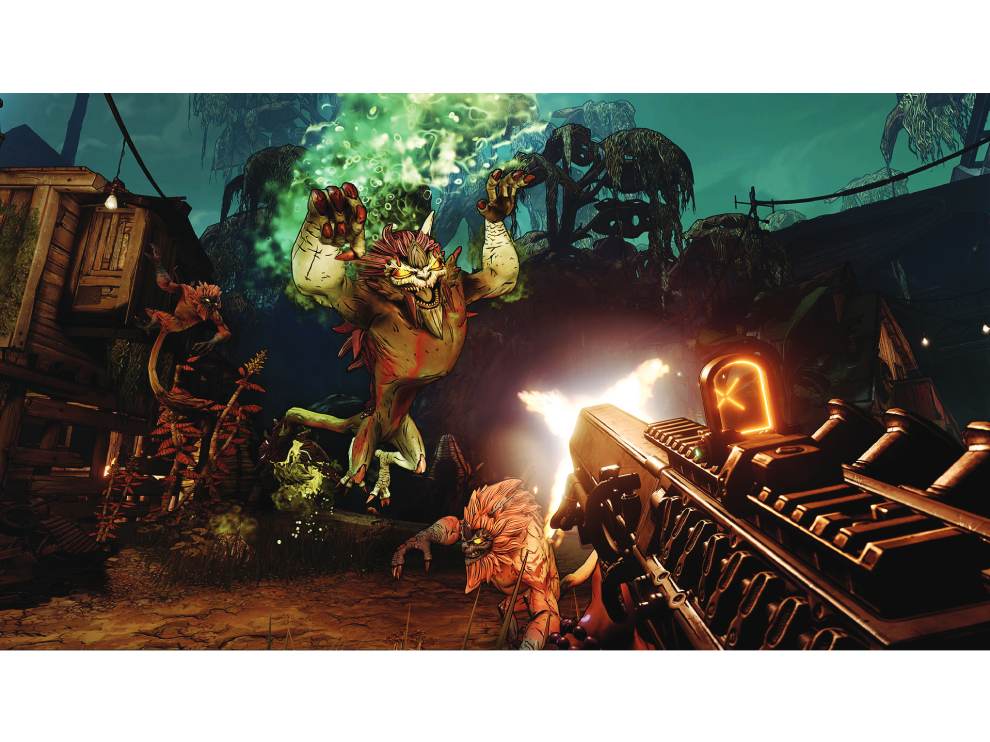 The UI is somewhat snazzier. There’s definitely s#!ttonne of guns in the game, they weren’t kidding about the bazillions.

Borderlands 3 already has a LOT of end-game content, in the form of a True Vault Hunter Mode and three Mayhem levels. These amp up the difficulty, but also amp up the loot you’ll get.

Borderlands cell-shaded aesthetic is timeless. It still looks great and feels unique. In Borderlands 3, the colours look sharper and more vibrant, which is definitely an improvement.

Then there’s all the different planets that you can visit and explore. Borderlands has left Pandora, and there’s a whole new Universe to explore. It’s unfortunate that the planets feel pretty dead and empty for the most part. 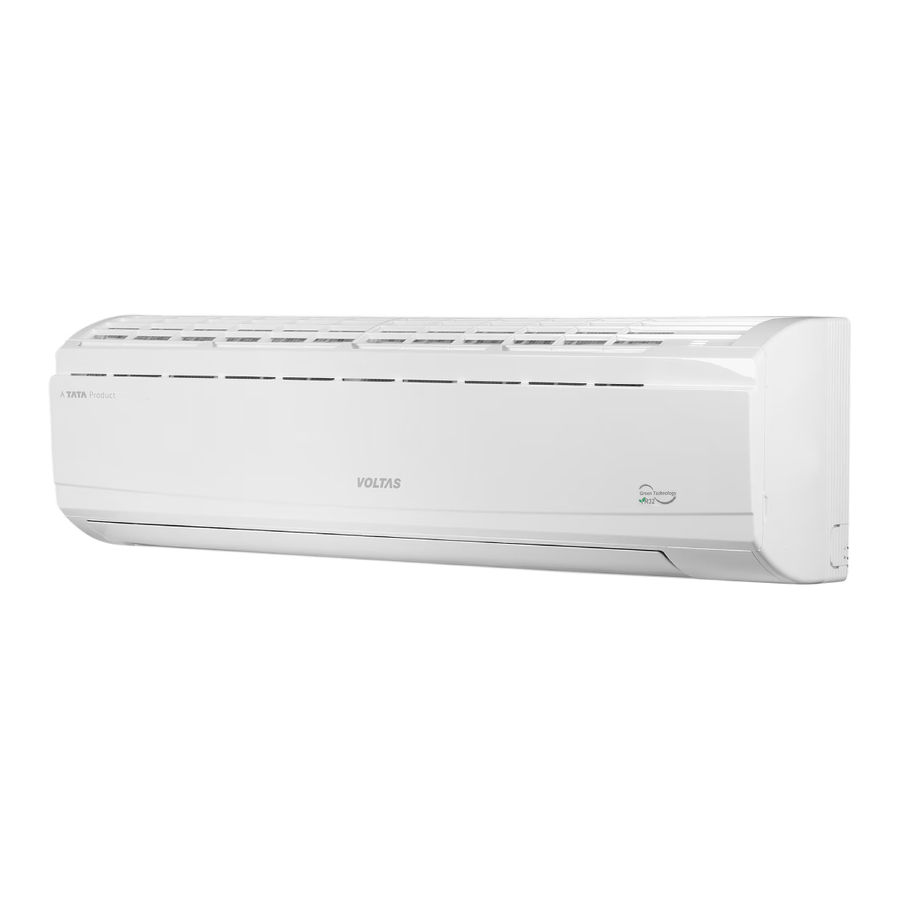 We played the game on a GTX 680, which is a pretty old card, and we got decent frames at pretty much all times, save a few moments. Of course, this was on the lowest settings. We were surprised that we got a constant 60 fps at all, considering the complaints we were seeing online about the game taxing high-end cards and consoles.

Audio was great. The Heavy was back at it again with the new intro song, we’re big fans. The OST isn’t as memorable as the one in Borderlands 2, but it’s decent. Voice acting is great too.